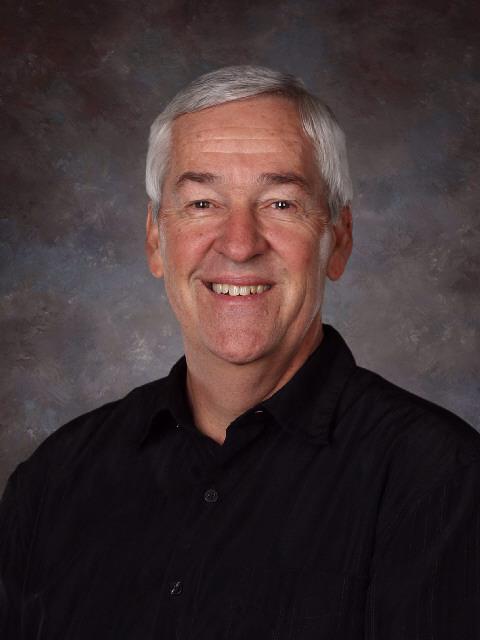 I grew up in Phoenix, AZ and have been passionate about technology since my teens. I worked at Radio Shack, where I was introduced to my first personal computer at the age of 18 and have worked with computers for over 40 years. I originally attended Northern Arizona University to pursue a degree in radio & TV broadcasting. After a year at NAU I moved to southwest Missouri where I got a job at a small town radio station as a DJ. After getting married and moving to Albuquerque, I attended University of New Mexico for a degree in Computer Engineering. After a few years in Albuquerque, I moved to southern California where I finished my Bachelor's degree in Computer Technology.

I worked for various aerospace companies for the next 20 years, starting out as a computer programmer and then moving into management. I was the Vice President of Technical Services for a firm where I led the team that built a communications trailer for the Air Force Thunderbirds. A highlight of that job was traveling with the Thunderbirds to several airshows. I was the Director of Training and Simulation for another firm where I led the team that built the DeltaSym reconfigurable flight simulator for the Air Force Flight Test Center at Edwards AFB, CA.

I have been married to my wife Chris since 1981, and have four children and seven grandchildren. My family and I have lived in Norwood since 2006 and I have been the Director of Technology at Norwood Public Schools since 2013.