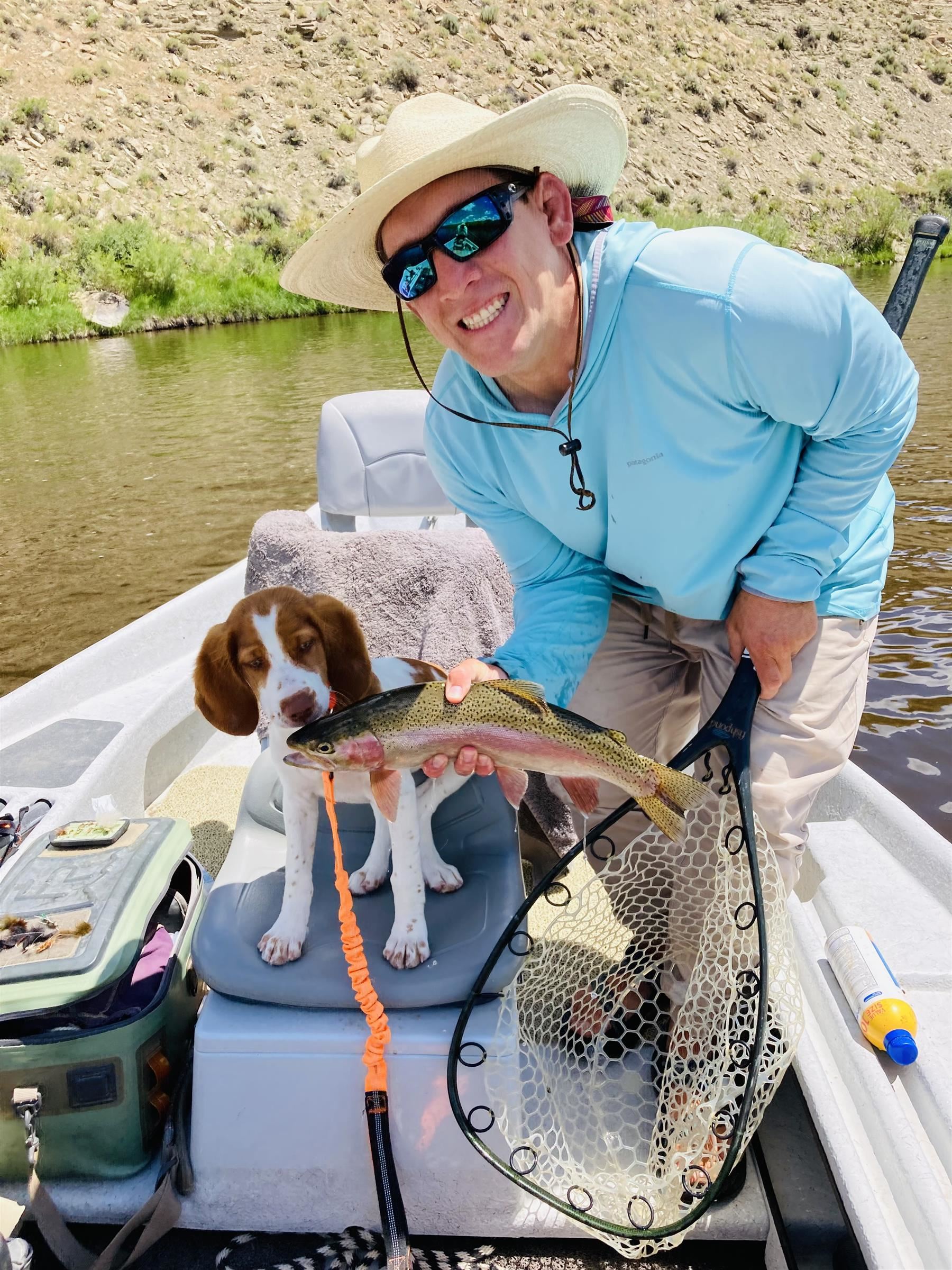 Nate Lee graduated from Payson High School (Payson, AZ) in 2005. He earned a scholarship to wrestle at Boise State University where he was a four-time NCAA Division I qualifier and two-time PAC-10 champion. He graduated from BSU in 2010 with a BA in history. His love for coaching wrestling took him to the University of Northern Colorado where he coached at the collegiate level for four years. While coaching, he also started working toward another bachelor's degree, this time in secondary education.

While coaching and working toward completing his second degree, Nate met his wife, Mollie. Nate and Mollie were married in August of 2014, the same year Nate stepped away from coaching to finish his teaching degree. He graduated from UNC in May of 2015.

Eager to get away from the rapidly growing front range, he accepted a job in Rawlins, WY. For 7 years, Nate taught social studies at Rawlins Middle School while also building the wrestling program at all levels in the small, Wyoming community.

In November 2021, Nate learned he would welcome his first child the following summer. In order to raise his son closer to family, Nate decided to step away from his teaching and coaching positions in Rawlins after the completion of his 7th school year. Nate will teach secondary social studies at Norwood High School and looks forward to teaching at the high school level for the first time in his career. In his free time, Nate is an avid fly fisherman who enjoys guiding clients on the world-class waters of the North Platte River.