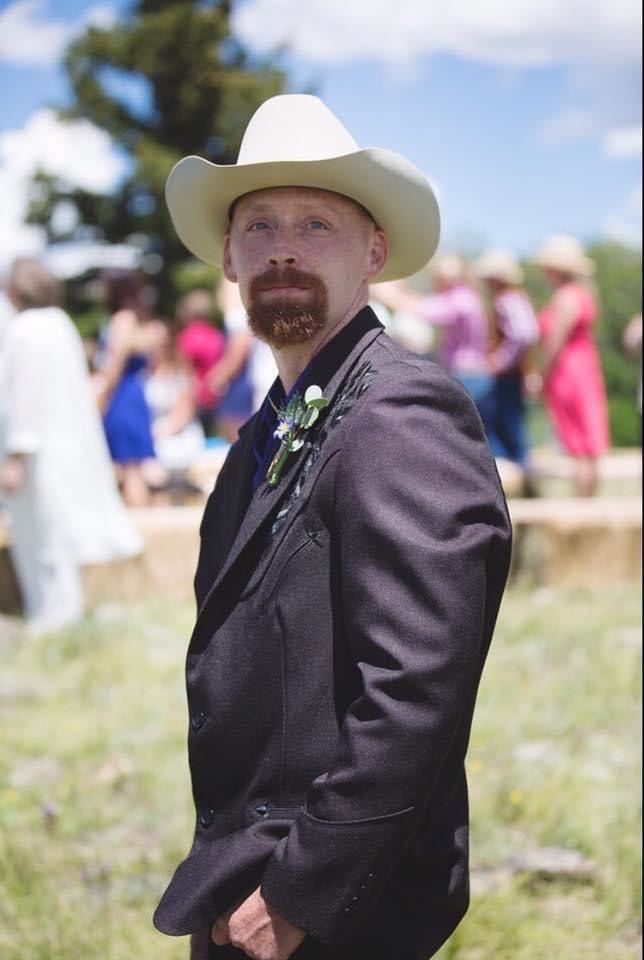 First let me say thank you for letting me instruct the youth of our community.
A little about me.
I grew up in Sandy, Utah. I graduated from HillCrest High School in 2001. Prior to graduation, I was working for Bennett Construction building foundations for commercial buildings as well as residential homes. I also worked for Fullmer Drywall inc.
After graduation, I served in the United States Army as a 19D Cavalry Scout. I was stationed with 1st Platoon, Bravo Troop, 1st Squadron Forth U.S Cavalry in Schweinfurt, Germany. Which was part of the 1st Infantry Division. While Serving with 1-4 CAV, I was deployed to Iraq in 2004-2005. I was awarded a Purple Heart for wounds received in combat. Upon returning from this deployment, they then stationed me at Fort Knox, Kentucky. I was attached to 1-81 Armor as a Cadre member of 6-15 Cavalry with the task of training soldiers to become future Cavalry Scouts for the Army. During my time at Fort Knox, I was deployed for a second time to Iraq from 2005-2006 and was attached to the 233rd Transportation unit with the mission of providing Convoy escort and route security. Upon returning to FT. Knox, I was given orders to attend Army Recruiting School at FT. Jackson, South Carolina. After completing Recruiting School, I was sent to Casa Grande, Arizona to be a U.S Army Recruiter. While I was stationed there, it was my personal mission to help guide the young people to achieve their goals, even if it wasn't military.
In 2007, I was Honorably Discharged from the U.S Army and moved back to Salt Lake City and started working in the Construction Industry again.
In 2013, I moved to Placerville, Colorado and became a stay-at-home dad while my wife worked and I got my Veteran Benefits  and Disability started.
I started my own Western Art company in 2015 named Horseshoe Works, which transgressed to my current Drafting and design company in 2018.
In 2017, I went to school at the Technical College of the Rockies, for the Drafting and Design Program. Specializing in Mechanical, Residential, and Civil Design. While attending the Drafting and Design Program, I competed in a world wide design competition through Autodesk ( the makers of TinkerCAD and AutoCad). I placed fourth in the world.
After completion of the program, I was hired by TCR (Technical College of the Rockies) to be one of their Computer Aided Drafting and Design Instructors.
I look forward to getting to know everyone this year and over the course of my time at Norwood Schools.
Thank you Paul Pyles
Copyright © 2002-2022 Blackboard, Inc. All rights reserved.