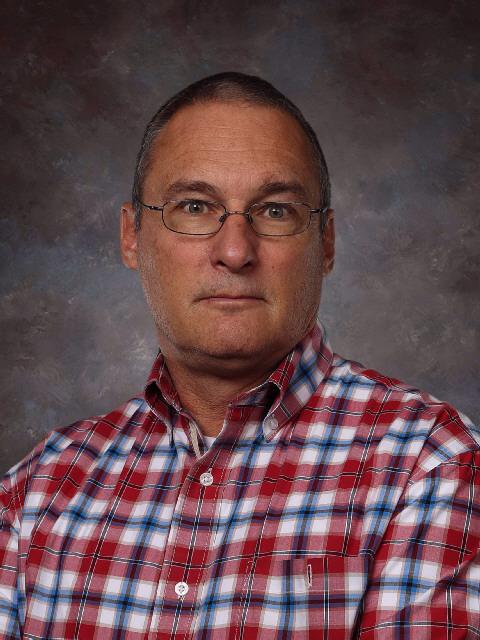 I was born in Germany while my parents were stationed in Mannheim with the U.S. Army, and grew up in Aurora, Colorado. I attended public schools in Aurora, and graduated from Aurora Central High School in 1981.  As a high school junior, I enlisted in the Colorado Army National Guard and began my first career in the military.  After graduating from high school, I attended college on a fully funded Army ROTC Scholarship, and received my commission as an Army Officer in 1984. I retired from the U.S. Army in 2006 after serving on active duty for over twenty-two years. During my time on active duty, I was selected to work as the Southeast Regional Admissions Officer at the United States Military Academy in West Point New York for three years, where I learned all of the intricacies of the college admissions process. After retiring from the U.S. Army in 2006, I started my second career in education as the Secondary School Guidance Counselor for the Ridgway School District.  In 2009, I split my duties as a Secondary School Guidance Counselor for both the Ridgway and Ouray School Districts.  In 2014, I received a grant from the Colorado Department of Education to work as the School's Guidance Counselor for the Norwood Public School District.  I hold a Bachelors of Arts Degree in Psychology from Metropolitan State University, a Masters of Arts Degree in School Counseling (K-12) from The University of Colorado at Denver, a Masters of Science Degree in International Relations from The Air University in Alabama and a Masters of Arts Degree in Educational Leadership from Colorado Mesa University.  I was named Counselor of the Month in 2010, was the recipient of the Cynthia E. Gales Counselor of the Year Award in 2012 through the Colorado Council of High School and College Relations and received the American College Application Campaign School of Excelence Award from ACT in 2020 . I have been married to my wife Teri for over thirty years and have two wonderful children; Chris and Beth. Chris is a Captain in the United States Marine Corps and is stationed at Iwakuni Marine Corps Air Station in Japan.  He is an F-35 fighter pilot.  Beth is a Second Lieutenant Intelligence Officer in the United States Air Force and is stationed for training at Goodfellow Air Force Base, Texas.  Teri works as the School District Nurse here in Norwood.  I thoroughly enjoy helping students achieve their personal and educational goals in life as a school counselor, and can’t think of a more rewarding second career.